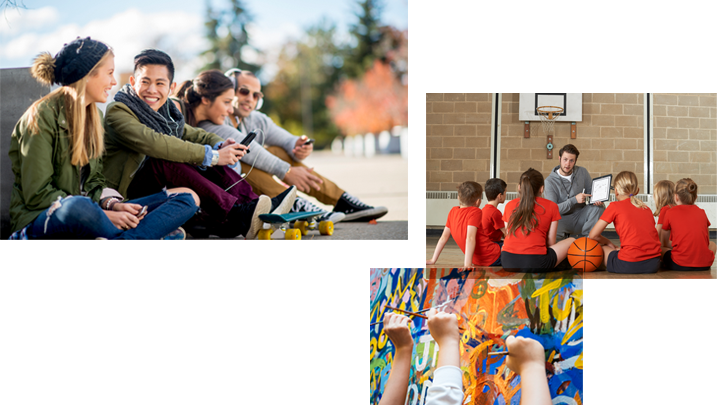 Homesites and homes available in the Final Phase of The Preserve are located within the Littleton Public Schools district and located near several highly regarded private and parochial schools.

Year after year, Littleton Public Schools (LPS) is one of the most respected districts in Colorado. The district’s administrators, teachers, students and parents are committed to delivering tangible results that place the district at the pinnacle of success, not only in Colorado, but in the nation. The mid-size district serves several communities in the Denver metro area and has a graduation rate of 96 percent. Among the district’s accolades are:

• one school that has been designated a World Class School

• two schools that have been included in Newsweek magazine’s list of the best schools in America, and 5280 magazine as a top high school in Denver

• two Boettcher Scholars (four year, full tuition + stipend scholarship that may be used at any Colorado college or university)

• one National Merit Hispanic Scholar, and

• 24 National Merit Commended Students
Learn more about how Littleton Public Schools are ranked by the Colorado Department of Education.

If you would like to look outside of the Littleton Public Schools, Colorado state law allows non-resident parents to enroll their children in any Colorado school without paying tuition, provided that state and district guidelines are followed.

Find more information on the schools in the Littleton Public Schools district.

Nearby Private and Parochial Schools

Offering outstanding educational opportunities to students at various grade levels, these Denver-area private schools have outstanding reputations and have been the choice for several families who live at The Preserve.